Telegram
LinkedIn
E-Mail
Twitter
Facebook
We can make Filestash to work with your brand, your backend, your users and your processes Chat with us Explore and Manage your FTP server

Our web FTP client make it easy to manage and explore the data on your server. It will work with any FTP compliant server such as Proftpd, Pureftpd, Filezilla, Vsftpd, ... 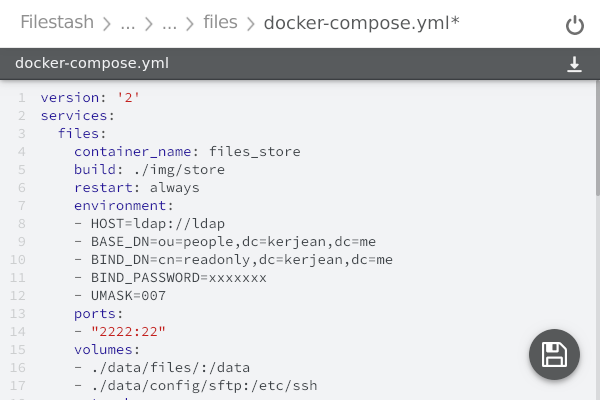 Watch your videos or images, the integrated FTP editor let you view and edit not only office document but also a wide range of file format and more It's never been that easy to search something on your FTP server. Get the full power of search in the cloud or on premise with full text search and additional settings to fit your usage Our software tool is available as a web application from your browser giving your the ultimate portability without having to install anything. It works best with Chrome, Chromium and Firefox. 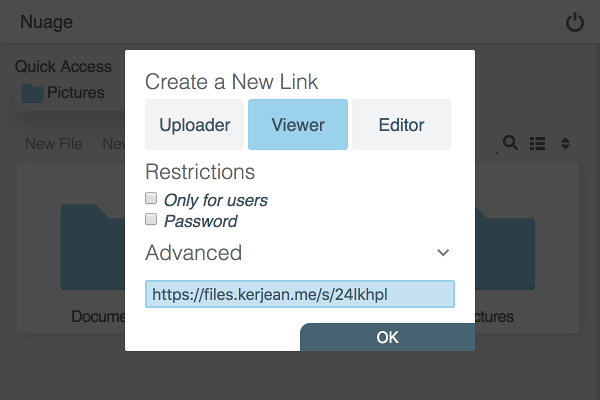 Collaborate with shared link that stay under strict control. The full-text search engine make it easy to find your existing content. Expose your FTP on the web 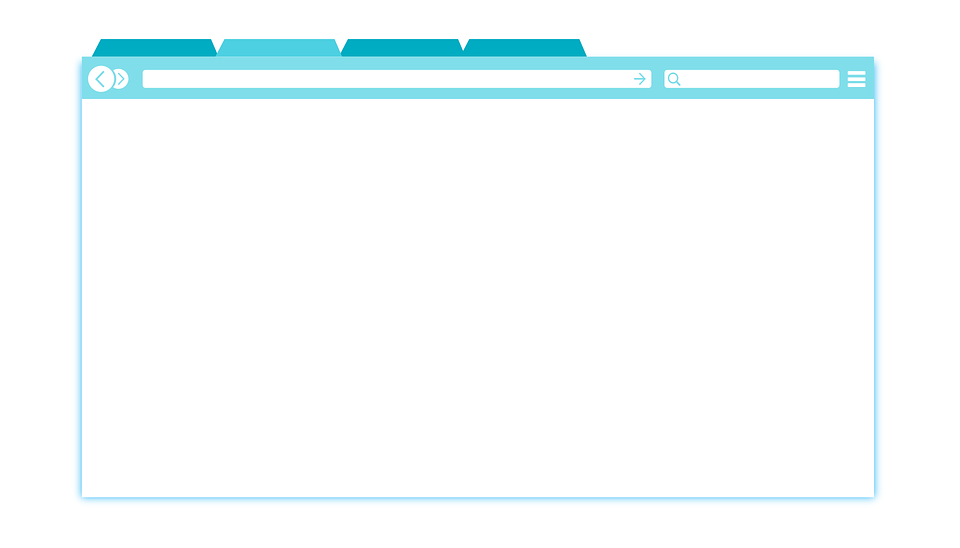 As a PWA, Filestash not only work great online but also goes to great length to provide some basic functionalities for offline usage Integrates with your file manager

Shared links integrates with your file manager. They can be used as a network drive under windows, OSX or Linux. Those links are full fledge WebDAV server that ties onto your FTP 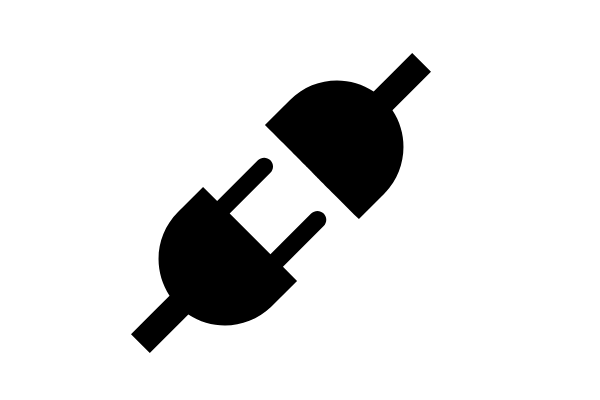 Our web FTP tool can be entirely customised. It can be white labelled and extended through the plugin mechanism to fit your needs and processes with a lot of flexibility 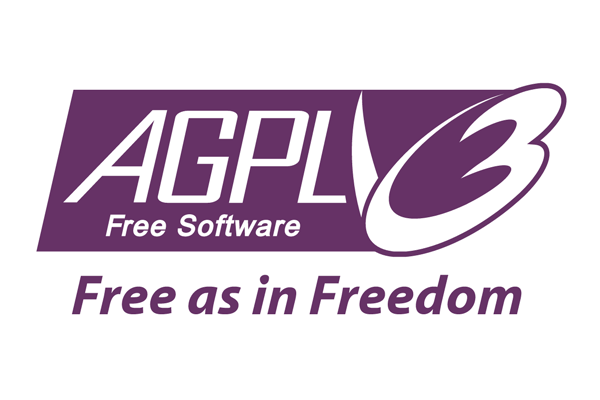 Filestash is open source software. Our code is available from Github so you can audit, expand and self host your own version (see the documentation).

Traditional FTP clients such as Filezilla FTP or WinSCP are great for sysadmin and engineers but all your users might not be familiar with the underlying protocol and just want a tool to get things done im a simple manner. The value proposition of Filestash is to make FTP easy to use for your end-users, bringing collaboration features to make FTP a modern replacement to Dropbox.

What does FTP stand for?

What is the FTP Protocol?

FTP is a protocol that defines how two machines (known as the client and the server) can communicate over a network to transfer files. It has been defined in many different RFCs

What is FTP used for?

FTP is used to transfer files over a network

What is a FTP server?

An FTP server is a server software that implements the FTP protocol (example: PureFTPd, bftpd, proFTPd, Filezilla server, ...). It is used to enable the sharing of files between different parties over a network.

What is a FTP client?

An FTP client is a software that can be used to access an FTP server. Example: Filezilla FTP, Filestash, Cyberduck, ...

FTP was invented by Abhay Bhushan while he was a student at MIT.

When was FTP invented?

What does FTP do?

FTP is a means by which two machines can transfer files over a network.

No, FTP is alive and well. If we account only for the visible side of the iceberg, there are about as many FTP servers exposed to the internet as the entire population of Switzerland.

While it is true that FTP wasn't initially created with security in mind, the protocol got refined in 2005 to support TLS with RFC4217

Being invented 18 years before Time Berners Lee invented HTTP, FTP has passed the test of time. In 2020, there's still millions of FTP servers exposed to the internet and all popular FTP servers are still being actively maintained

No. In fact, FTP was created at a time where nobody could afford the hardware to run anything bulky.

Is FTP hard to use?

Not necessarily. FTP is a protocol, not an end-user application. On the many software available for FTP, some are harder to use than other ones. Filestash is quite easy to use

Which FTP server to choose?

Out of the millions of FTP server exposed to the internet, the most popular server software are:

Which FTP client to use?

FTP clients are available in 2 flavors:

Check our other online tools: